When you ask Japanese people what year it is, they will say 29.
In Japan, they use their traditional dating system and this year is “Heisei 29nen”. (平成29年: ‘nen’ means ‘year’)

Since then, era names have been used continuously up through the present day. The system of giving a name to the period of a Japanese emperor’s reign, but also many earlier emperors decreed a new era upon any major event, such as natural disaster or augury of good, celebration, major political incidents and so on.

Around 10th century, gengoo was changed quite often. Some emperors changed 7or 8 times during their reign, some changed it within less than one year. Emperor Nijo (二条天皇 Nijo-tenno) changed gengoo 5 times even his reign was only for 7 years.

From the era down to the present era Heisei, there are 247 gengoo!

However, as of the Meiji Era (1868–1912), it was determined that the practice assigning one era names to the reign of each Emperor permanently. Era name commences the day the Emperor ascends to the throne and ends on the day of the Emperor’s death.

In modern practice, the first year of a reign (元年 gan nen) starts immediately upon the emperor’s ascension to the throne and ends on December 31st. Subsequent years follow the Western calendar.

Era names had been selected by the emperors, but today it is the cabinet that decides era names.

“Heisei” was the first selected under this new system.

Although the Western calendar is widely known and used today in Japan, the system demands that dates be referred to according to their era and it is required for most official documents. For example, when getting your Japanese driver’s license or filling out forms at the City Hall.

For Japanese people, gengoo is well-recognised, it can be shared distichal events and they can also turn back the pages of their personal life with a feeling of nostalgia, such as ‘time of showa’. So there is more to it than mere system of names.

Would you like to know which era you were born?

Here is the conversion. 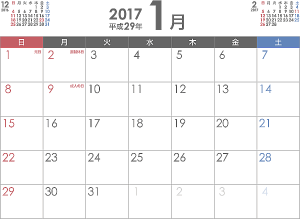 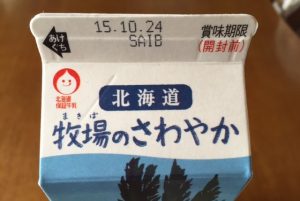 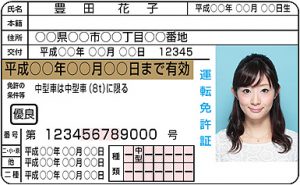